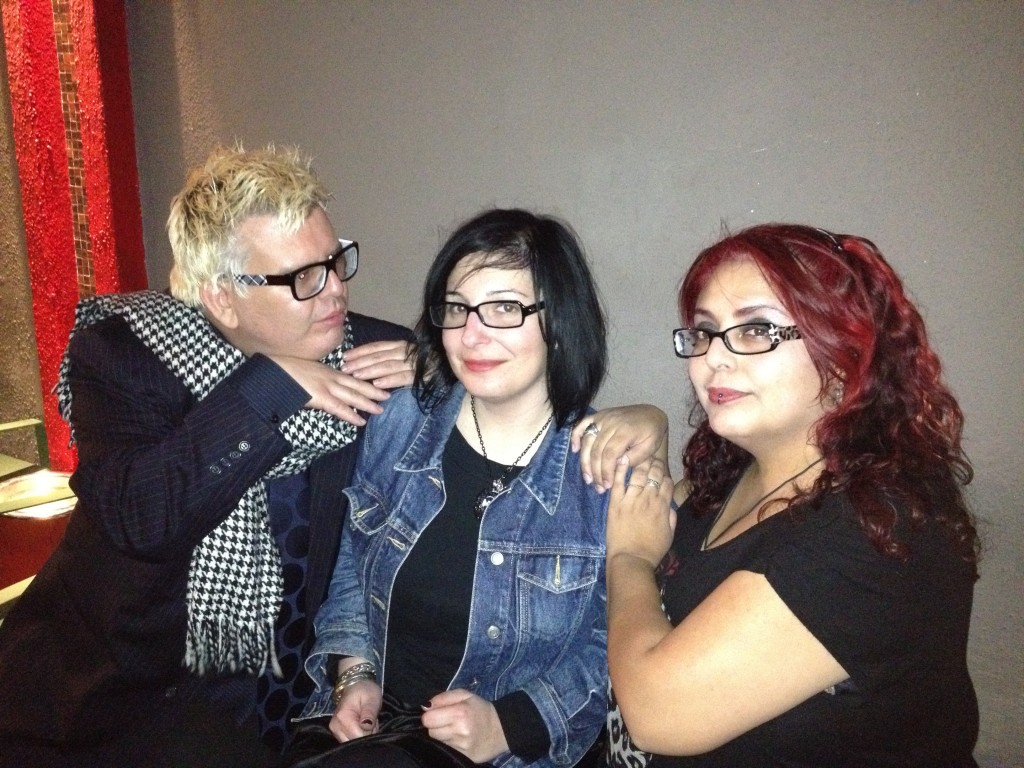 Siouxsie and the Banshees– Israel

Love and Rockets– All in My Mind

The Cure– A Forest

Human League– Sound of the Crowd

Siouxsie and the Banshees– Spellbound

2 thoughts on “Underground Set list 1/11/13: Where We Hear Xmal Deutschland and Discuss Things ‘One Does Not Simply’ Do”