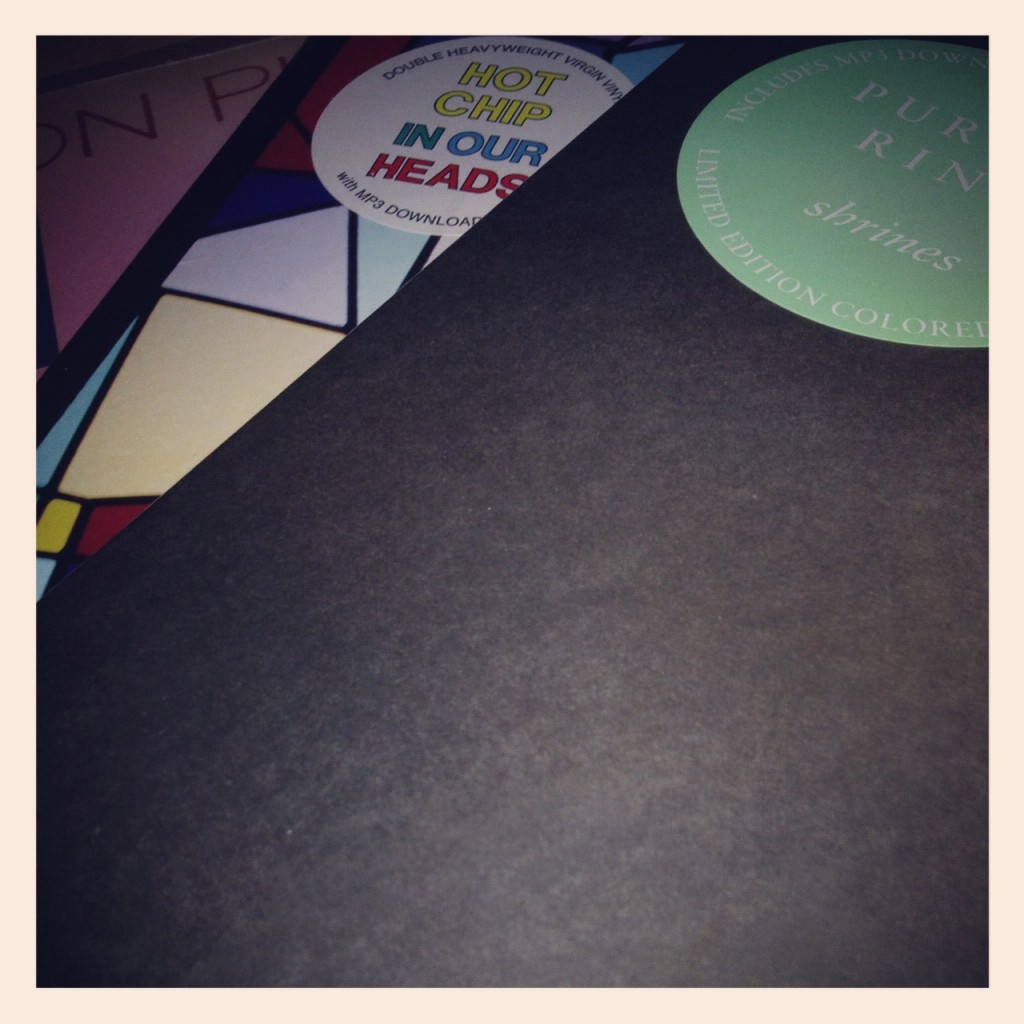 Underground is Friday night and I have some new vinyl on hand. Thank you, Amoeba coupons! Whether or not I play anything off these records on Friday is up to you, so show up early, get on the dance floor and stay there. Underground is Friday nights at the Grand Star in Chinatown. It’s near the Chinatown stop on the Gold Line, which is now running until 2 a.m. or so. (Thank you, Metro!) No more of these “My car is in the shop” excuses.

Check out the new purchases below the jump. 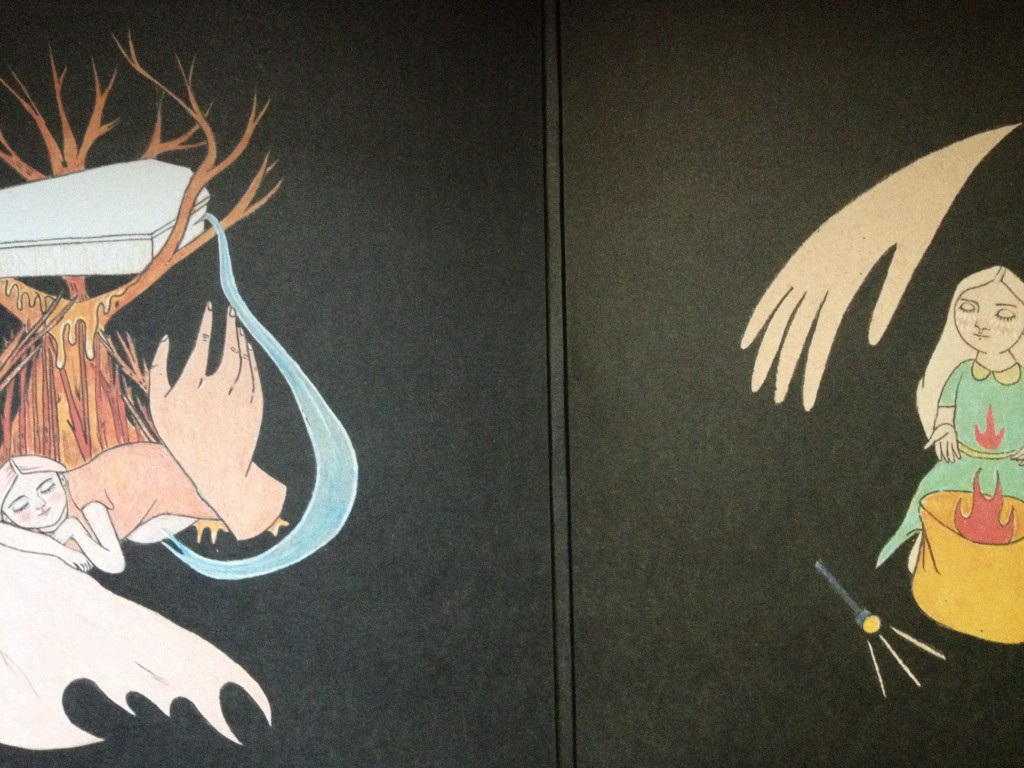 Let be known that, so far, Shrines by Purity Ring is my favorite album of the year. It’s everything we’ve come to love from 4AD, cutting edge and emotional. “Fineshrine” is by far my pick for the dance floor, but it also has a much lower BPM than what I normally play. That said, it’s likely something that you’ll hear early or late in the night. 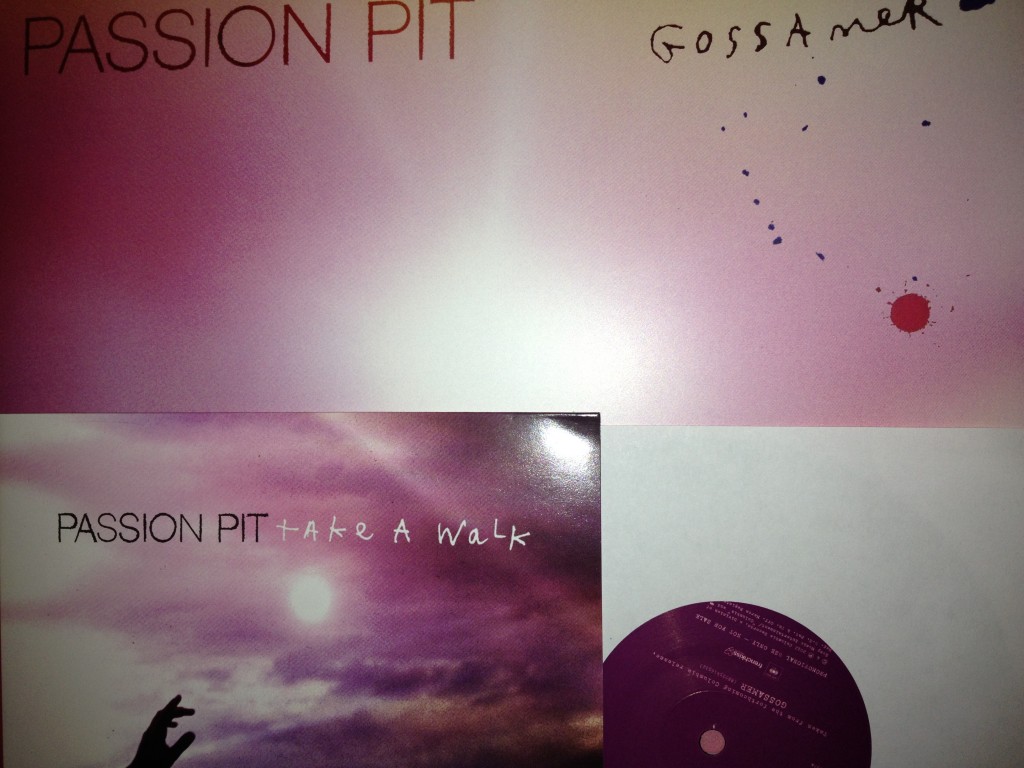 Passion Pit finally released a new album. It’s called Gossamer and it’s on double-vinyl. Hell yeah! Better than that, I managed to get one of the copies with the bonus “Take a Walk” 7″. The B-side, if you’re curious, is “Almost There.” I haven’t decided what I’ll play off this album yet. In fact, I might surprise myself on Friday night. 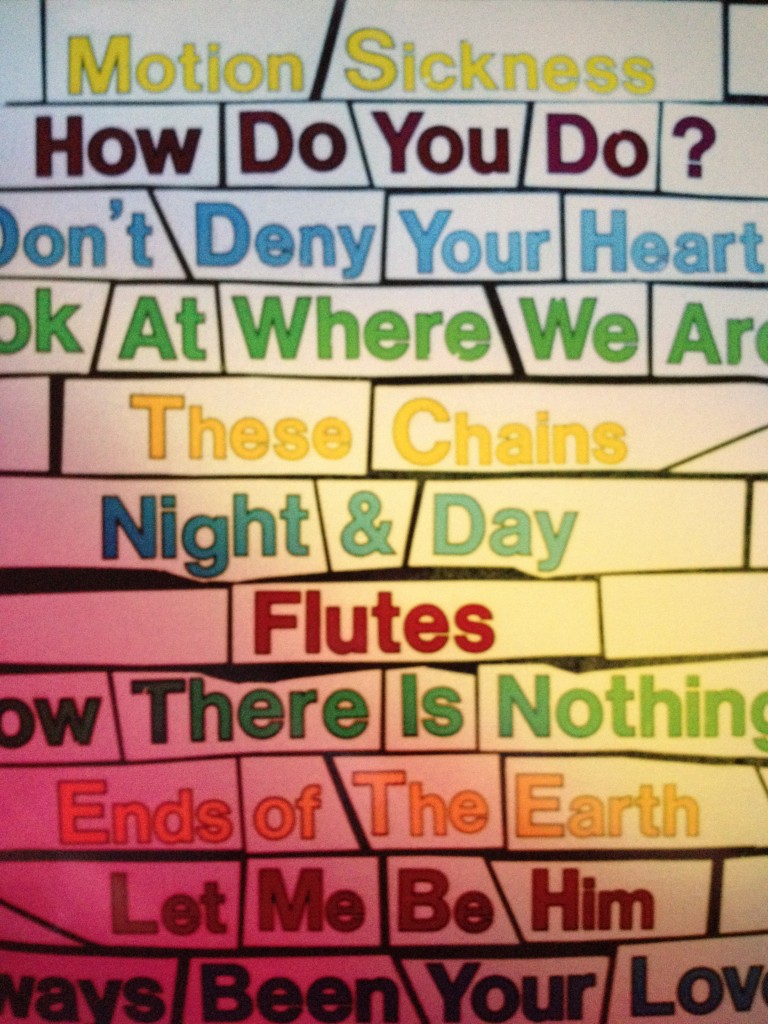 Back cover of Hot Chip’s In Our Heads

Hot Chip, In Our Heads

Hot Chip’s new one has been out for a while, but it’s also been a while since I went record shopping. Regardless, this band is a personal favorite as well as an Underground favorite, so let’s all be surprised if/when I drop the needle on one of these tracks this Friday.

If you’re on Facebook, don’t forget to RSVP for discounts and free early entry.