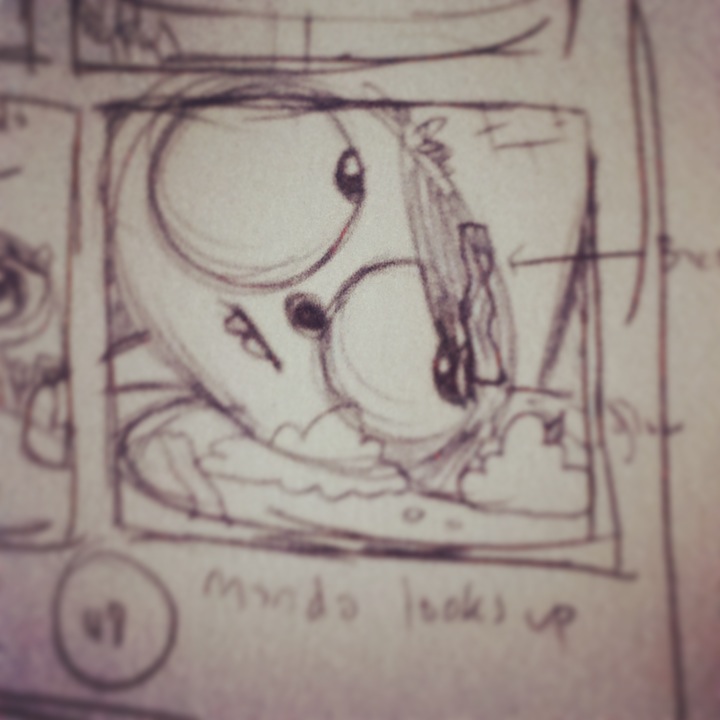 4 thoughts on “‘Manda Looks Up,’ Now with More Bacon”