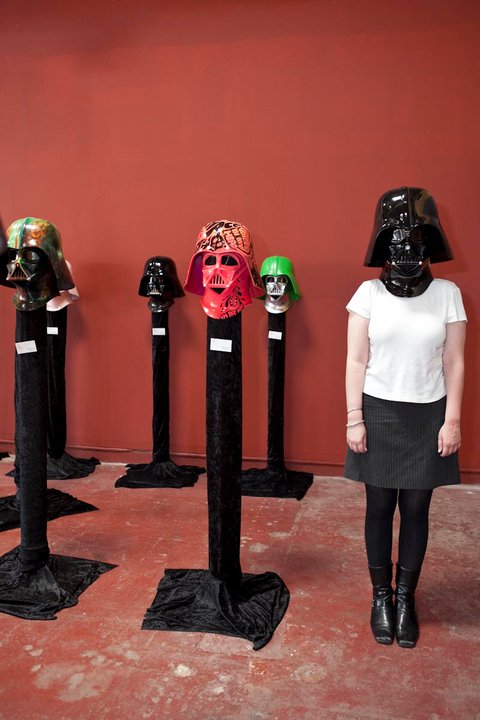 Looking for a writer who lives and breathes music and pop culture? Liz Ohanesian is your girl. A freelancer with over ten years experience, Liz has written marketing one-sheets, blog posts, feature stories and a lot of Facebook status updates.

Liz specializes in covering subcultures in ways that are accessible to a wide audience while still maintaining respect for the underground. She interviewed musicians like Ladytron and Peaches early in their careers and animator Pendleton Ward before Adventure Time became Cartoon Network’s big hit. She has written about anime music videos, warehouse parties and even a virtual pop star. Liz has also covered more conventions than she can remember, including San Diego Comic-Con, Dragon*Con, Anime Expo and E3.

Liz is available for freelance work. Please contact her at lizohanesian [at] yahoo [dot] com for more information.

“Behind the Scenes of Robot Chicken at Stoopid Buddy Stoodios,” Meltdown Comics, 9/14/12