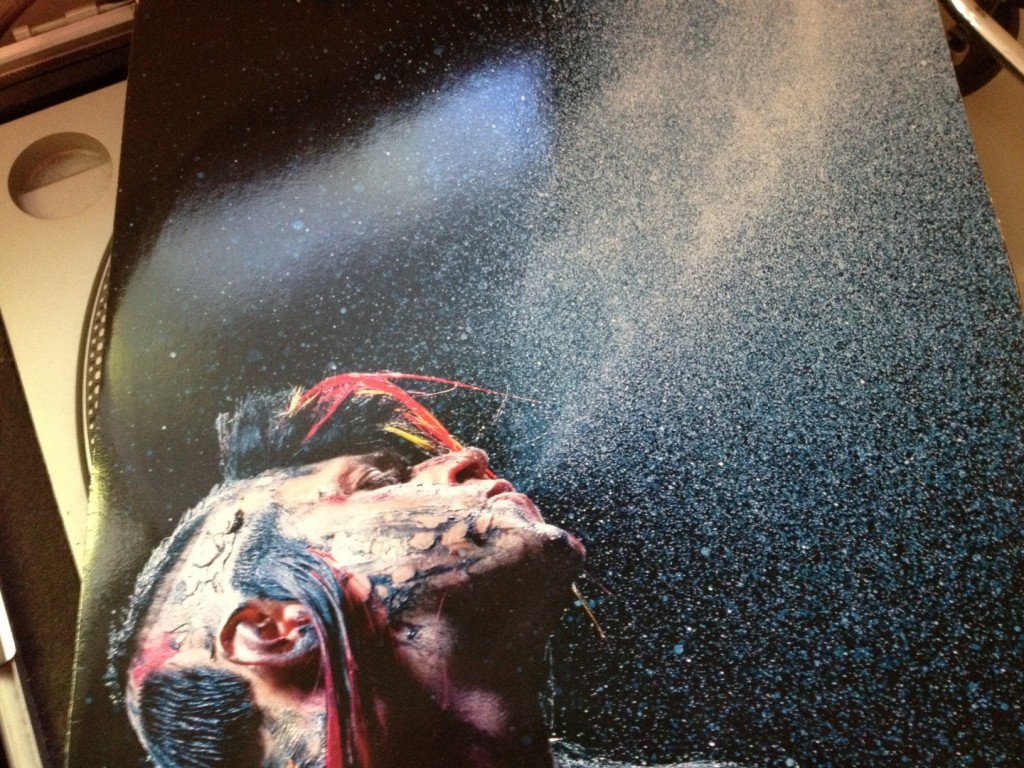 I’ve been trying to think of bands that go really well with the New Romantic stuff that we’ll be playing at Underground. I think some newer artists, like Cold Cave, Crystal Castles and Hot Chip will work really well. But, the best bet is probably the electro/electroclash/whatever stuff that came out in the ’00s. The pop-oriented tracks, and even a lot of the purely club-oriented numbers, were obviously influenced by bands like Visage, Soft Cell and Japan.

While I was going through the electro/synthpop section of my collection (yes, I organize the vinyl by theme, kind of, but I also kind of suck at it), I found this. It’s the single for “Emerge” by Fischerspooner, released on International Deejay Gigolo Records and with an ADULT. remix on the B-side.


This was a massive hit when it was new. It was so popular that, frankly, it got annoying after a while because it almost felt like I had to play it. My best guess is that the last time I played was in 2003 at The Parlour. Then I put it into retirement from my own sets. However, it’s been forever since I’ve heard it and it really does go well with the New Romantic theme. Maybe I should stick it in the crate just in case the mood strikes.

If you’re heading to Underground on Friday and you’re on Facebook, don’t forget to RSVP.

3 thoughts on “Crate Packing: Is It Time to ‘Emerge’ Again?”