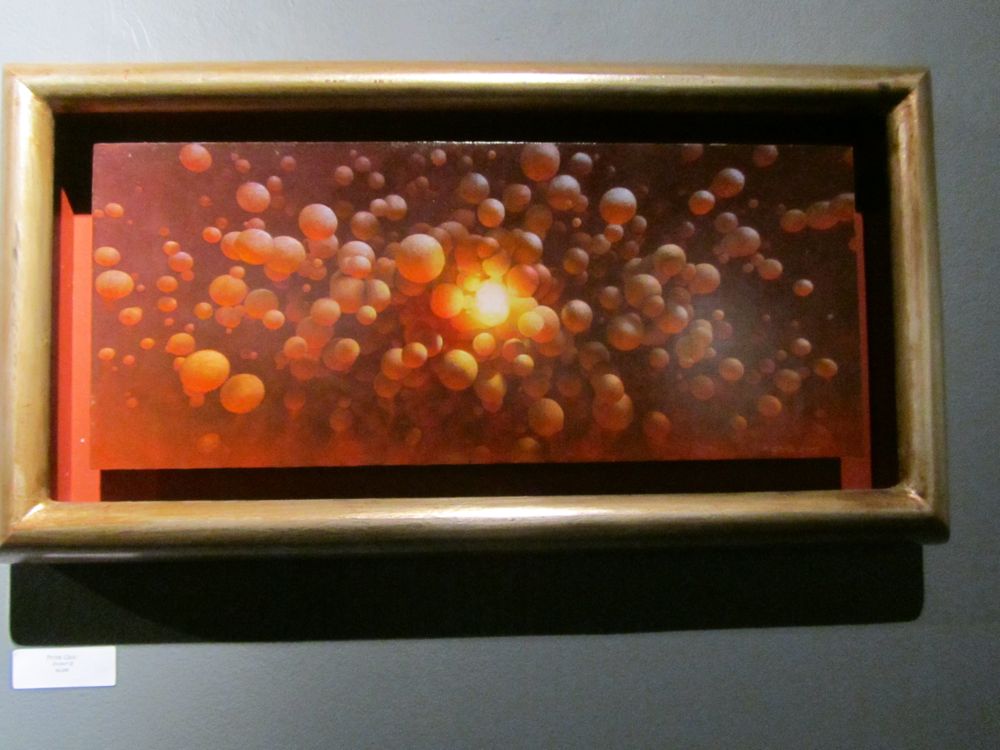 Recently, I went to CoproGallery in Santa Monica for the opening of “Conjoined II.” That same night, the gallery also hosted a separate show featuring the art of Peter Gric called “Android Awakening.”

Gric is from Europe and his work, at least what I’ve seen of it, has a cool post-apocalyptic sci-fi edge to it. There are a few more photos after the jump. While I hate to think of art as NSFW, I’m also not your boss, so proceed with caution as there’s some nudity in the images.
END_OF_DOCUMENT_TOKEN_TO_BE_REPLACED