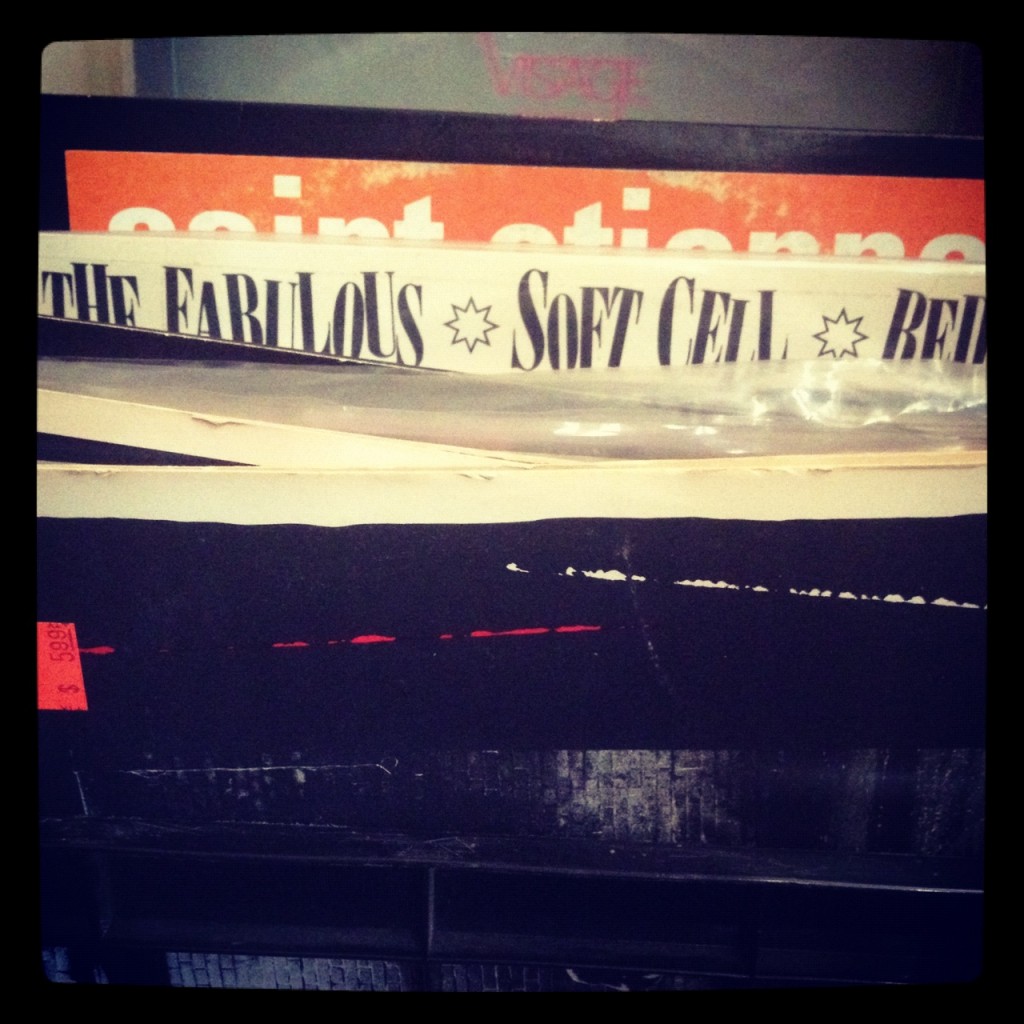 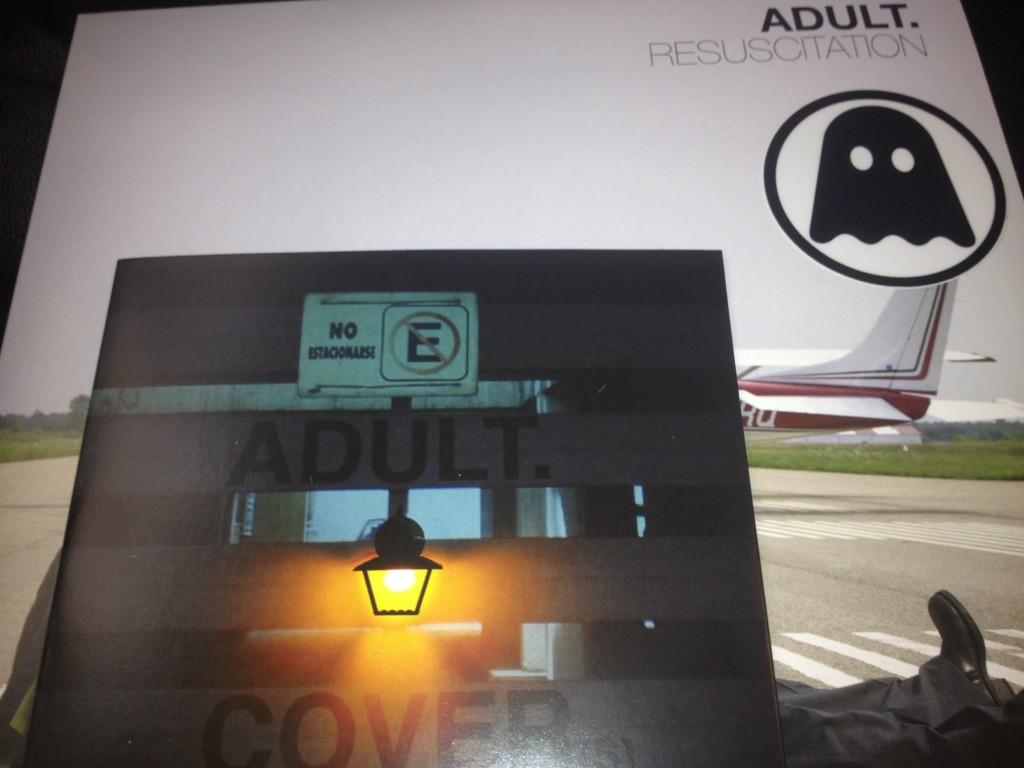 This came in the mail today.

Just as I start cursing myself for somehow accumulating so much vinyl, after I start to feel the milk crates groove into my hands, I get a package. It’s the new 7″ from ADULT. and the vinyl reissue of their album, Resuscitation, that I ordered from Ghostly a few weeks ago. I can’t play them now. My listening apparatuses are already packed. The full-length will go in the crates, along with every Soft Cell record I ever found in a used bin (that’s most of them) and the scores of Depeche Mode remix singles I’ve collected over the years and a good chunk of International Deejay Gigolo’s catalog. The 7″ will be packed alongside all those Riot Grrrl singles I bought back when Riot Grrrl was a big thing and that copy of “Warm Leatherette” that I picked up for a pretty penny not long before it was reissued. Maybe I’ll remember where I packed them when I’m finally settled.

4 thoughts on “When You’re Moving Vinyl”