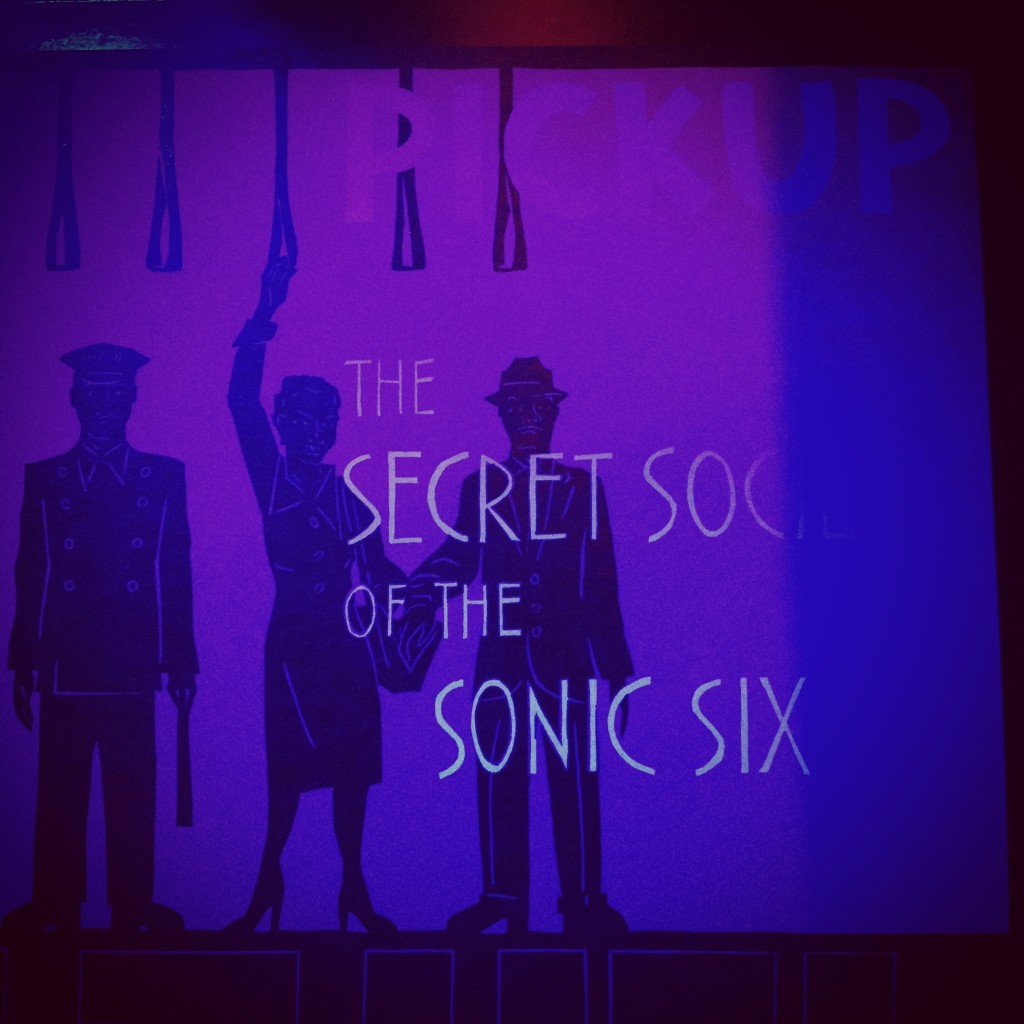 The Secret Society of the Sonic Six on vinyl, under club lights and with an Instagram filter. (Photo: Liz O.)

Last night, I was invited to play alongside my friend’s band, Los Angeles, and others at Los Globos. (Thanks, Michael!) It was great fun. Los Angeles is one group you really need to see live, but I’ll be telling you a lot more about them later.

The cool thing about playing in between the bands is that there’s no expectation to keep the dance floor packed. That said, it’s a chance to try out new tracks and throw in some old favorites that aren’t really dance-y. I played both last night.

Not long ago, I went to the release party for The Secret Society of the Sonic Six’s new record, Pickup. While I was there, a copy of the album came into my possession. I love this band, and used to play their music in my sets at The Parlour way back in the day, so I was really excited to play their new work. Last night, I got to drop the title track at Los Globos. I loved the way it sounded. (Really nice job on the pressing here, it’s loud and full and filled with win.) I hope to play it again soon. Check out the set list below the jump. 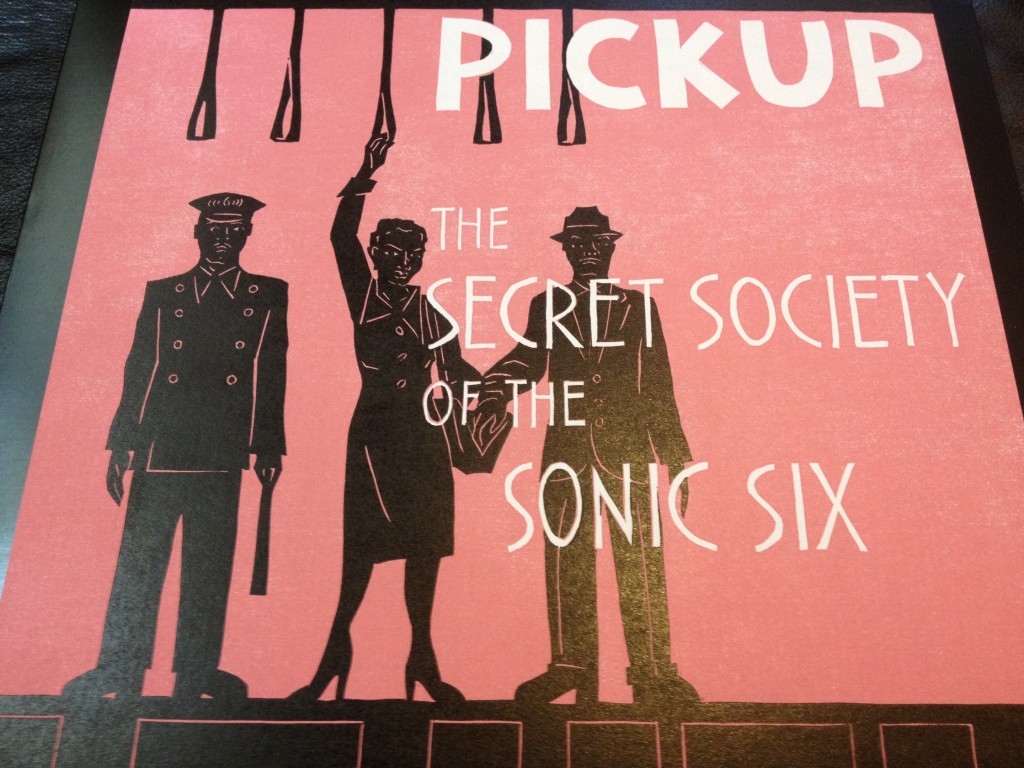 Pickup without the weird lights and filters. (Photo: Liz O.)

Siouxsie and the Banshees– Arabian Knights

Marc and the Mambas– Untitled

The Secret Society of The Sonic Six– Pickup

Thank you to everyone involved in last night’s gig and to all of you who were there. My next gig is at Underground on Friday.