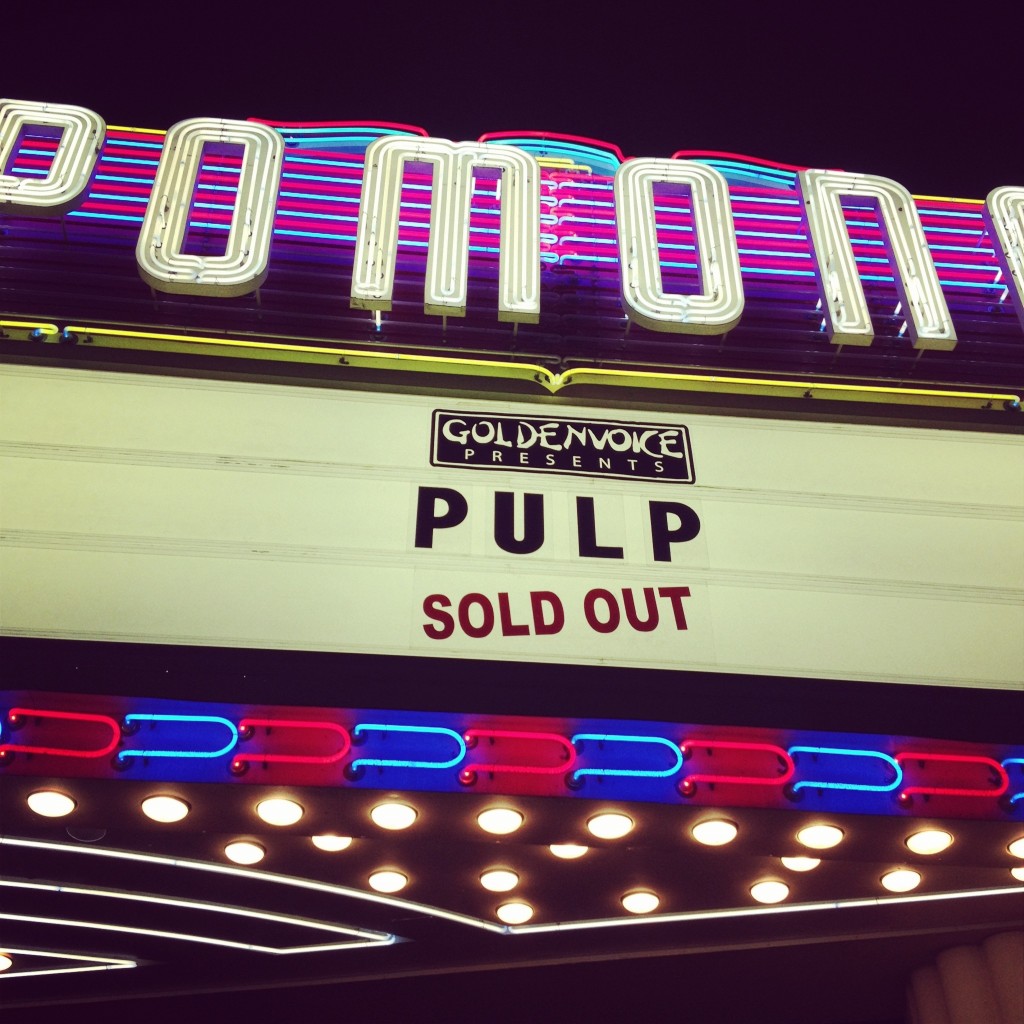 In between the typical day-to-day drudgery that comes with my attempts at being a functional, responsible adult, some pretty awesome things happened, all of which relate to a few some stories I wrote. Let’s recap.

“Top 5 Lessons for Adults From My Little Pony: Friendship Is Magic“

Last weekend, I went to the sneak preview of the mega-wedding episode of My Little Pony: Friendship Is Magic. I started thinking about the messages in the episode and how they apply to the grown-up world. Then I went home and watched some more episodes looking to make those connections. That inspired the list post that ran in my Monday column for L.A. Weekly. I was pleasantly surprised when MLP fan site Equestria Daily picked up on the story (thank you, again). Then I noticed the comments on my blog post. Frankly, I was floored by how wonderful and brutally honest the comments were. There were a lot of really touching messages about how the show has affected people who aren’t children. It was heartwarming to know that there are other people who picked up on some of the same things I did, as well as other messages, and are starting to think about life differently because of it. I don’t think I’ll ever see a comment thread like that again.

Earlier this week, Royal/T announced that it was closing its Culver City maid cafe. That prompted me to go through the many assignments that Shannon Cottrell and I had there. I finally nailed down a top 5.

While compiling this post, I realized how much Shannon and I have covered together. I honestly have a hard time remembering most of it. If this were LiveJournal, my mood would read “accomplished.”

Jon Schnepp is involved in a lot of the shows I watch and I have wanted to interview him for a long time. That happened on Tuesday for a story that went live on Meltdown Comics’ blog today. Schnepp is currently trying to help get an animated anthology of the comic series Grimm Fairy Tales made and they have a Kickstarter to help. Please check it out when you have the chance.

I really didn’t think this would happen. I missed Pulp in 1994 for reasons that had to do with me being a high school student in an area where all of my job prospects were leveled by an earthquake. I missed them in 1996 and I can’t really remember why that happened. I thought they would play in 1998, but they didn’t. Then I hoped they would come to L.A. with We Love Life, but, alas, no. Then they broke up and got back together, but were only playing Europe. They finally announced U.S. dates at, of course, Coachella, which I will no longer attend on account of too many sunburns and illnesses resulting from the festival.

I was going to go to San Francisco. It sold out in 10 minutes max. I nearly cried as I clicked on every available seat that was somehow no longer available for me. I tried getting tickets for New York. That didn’t happen. And Pomona, actually, almost didn’t happen as well. I scored my ticket at the 11th hour, got a ride from some friends, saw one of the best shows I’ve ever seen and started writing the review while sitting in the backseat of my pal’s car as we headed back to L.A. Finished the review sometime before 9 a.m. I’m still shaking with exhaustion, but it’s worth it. I finally saw Pulp.

Sometime after the review went live, I was thinking about the show and had an epiphany. As may or may not know, my friend Jeaux Janovsky and I are working on a comic that we’re hoping to release in a few months. I should have finished chapter 2 weeks ago, but I hated it. The things I really wanted in the chapter weren’t flowing together as they should. It looked disjointed and stupid. I put it aside because I couldn’t handle looking at it anymore. Then this kernel of an observation from the Pulp show turned into the thing that might save what was potentially a stinking pile of crap. I now know how to make something that seemed like a bunch of anecdotes taped together look like a cohesive story. If I can get this next chapter done next week, it will be because of Jarvis Cocker and last night’s Pulp show.

2 thoughts on “Reading Material: The Best Comment Thread Ever and OMG I Saw Pulp”