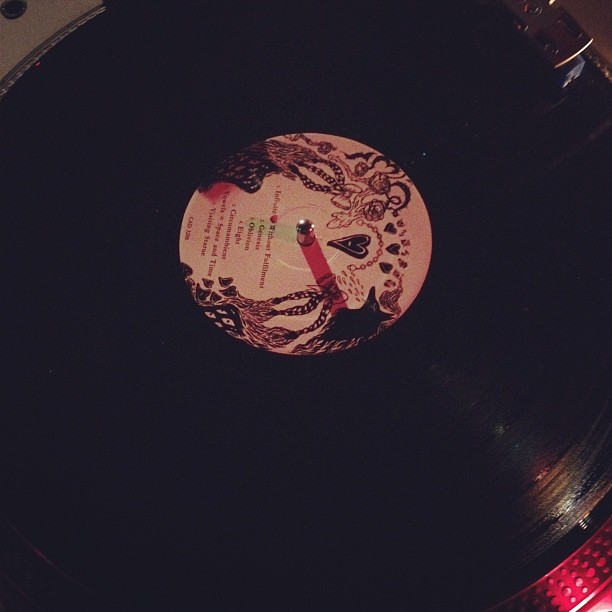 I still get pretty nervous when I spin, probably more so now than ever. After two gig-free years, going back into the booth can be a bit daunting. You know how people say you never forget how to ride a bike? Well, I’m pretty sure I did forget that and I thought the same might happen for DJing. That’s why playing vinyl-only sets are really important for me right now. I have to push myself to get back to the technical level I was at back when I was playing three to seven nights a week, often for four-hour stretches. I have to do that in public, in a situation where I could completely embarrass myself, because fear always pushes me forward. 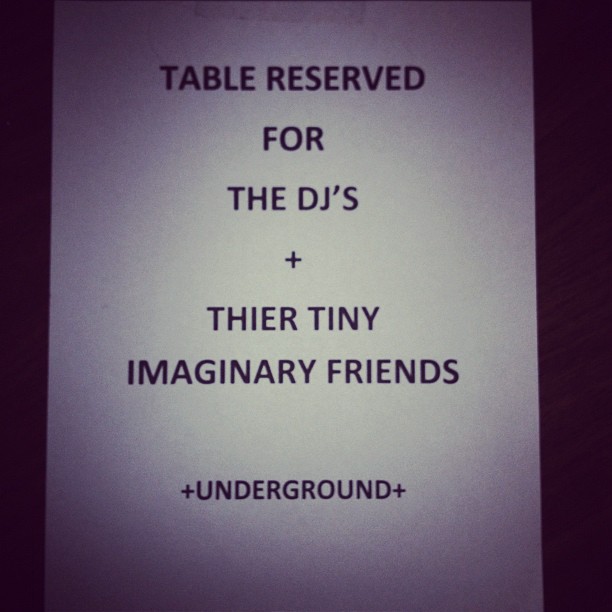 Slowly, I’m getting back into shape. I didn’t forget how to work a crowd and I didn’t forget the basics of beat matching. I try to practice as much as possible, but this week, there was little time and, frankly, my speakers have all but totally crapped out on me. They work when they want to work now. Time for a new pair. But, last night went all right. Most of the set I did on the fly. One mix I had practiced to the point of frustration (thanks to the speaker issue)– it involved dropping the bass and other stuff– and I think turned out alright in the end.

Enough with the self-analysis, though. Time for the set list. Thanks to everyone who made it out to the party.

Siouxsie and the Banshees “Christine”

Dum Dum Girls “There Is a Light…”

Stardust “Music Sounds Better with You”

The Rapture “How Deep Is Your Love?

Human League “Don’t You Want Me”