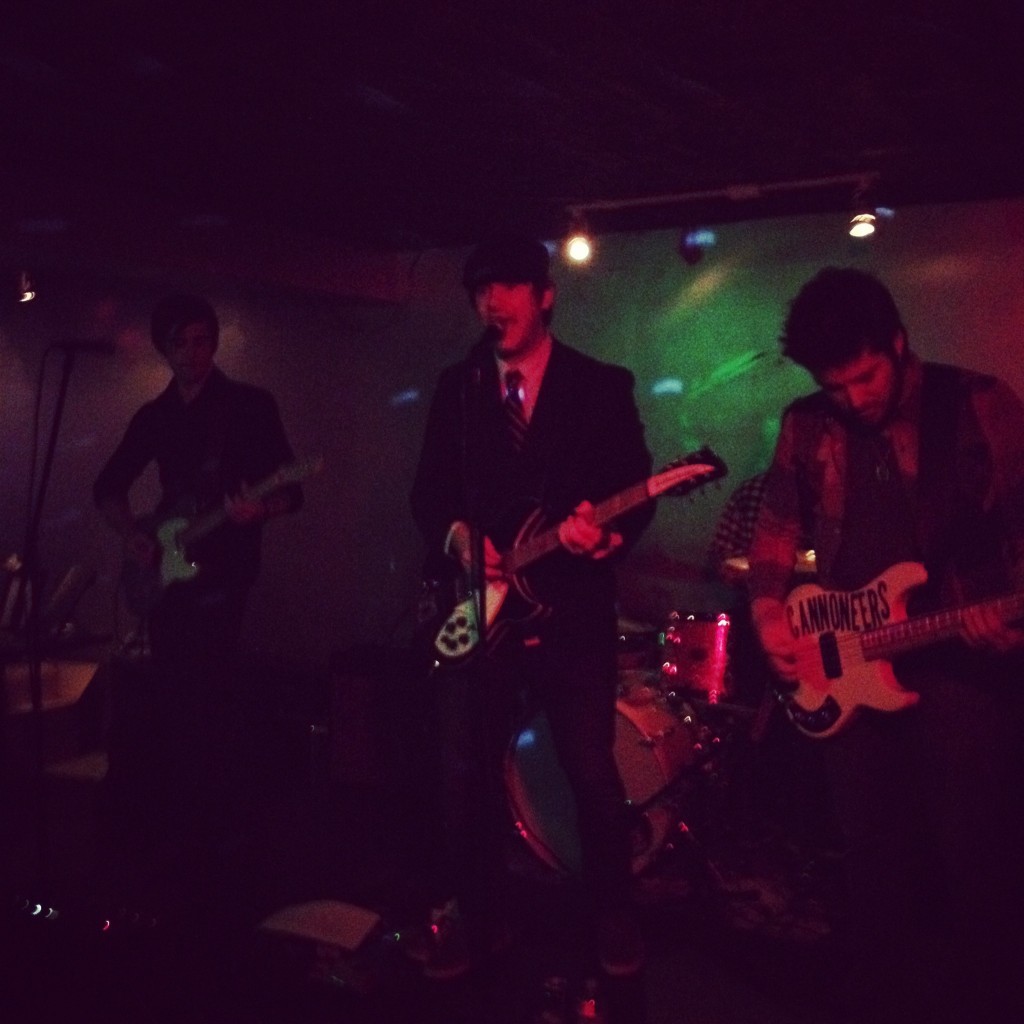 Friday night was the first time in a long time that I spun the vinyl side-by-side with live bands. Cannoneers and The Royalty stopped by Underground, where they played in the Grand Star’s upstairs lounge, and I played before and in between their sets. I always have fun playing these sorts of sets because it’s a good chance to check out live music, which I haven’t had the opportunity to do quite so often in recent years.

Cannoneers features singer/guitarist Mike Monosky, who used to play in The Pacific, a now-defunct local band that I loved and saw frequently. They’ve been playing around town for about two years now and I strongly urge you to check out the band. They’re impressive live and they have a couple tracks that I’d like to spin in my rock-oriented sets. Also, they have a good looking and user-friendly website.

Cannoneers’ full-length is available for streaming on Bandcamp, so go listen for yourself and, if you like it, buy the album and support independent music. The song “All It Takes” (my favorite off the album) is available as a free download. Check them out on Facebook. 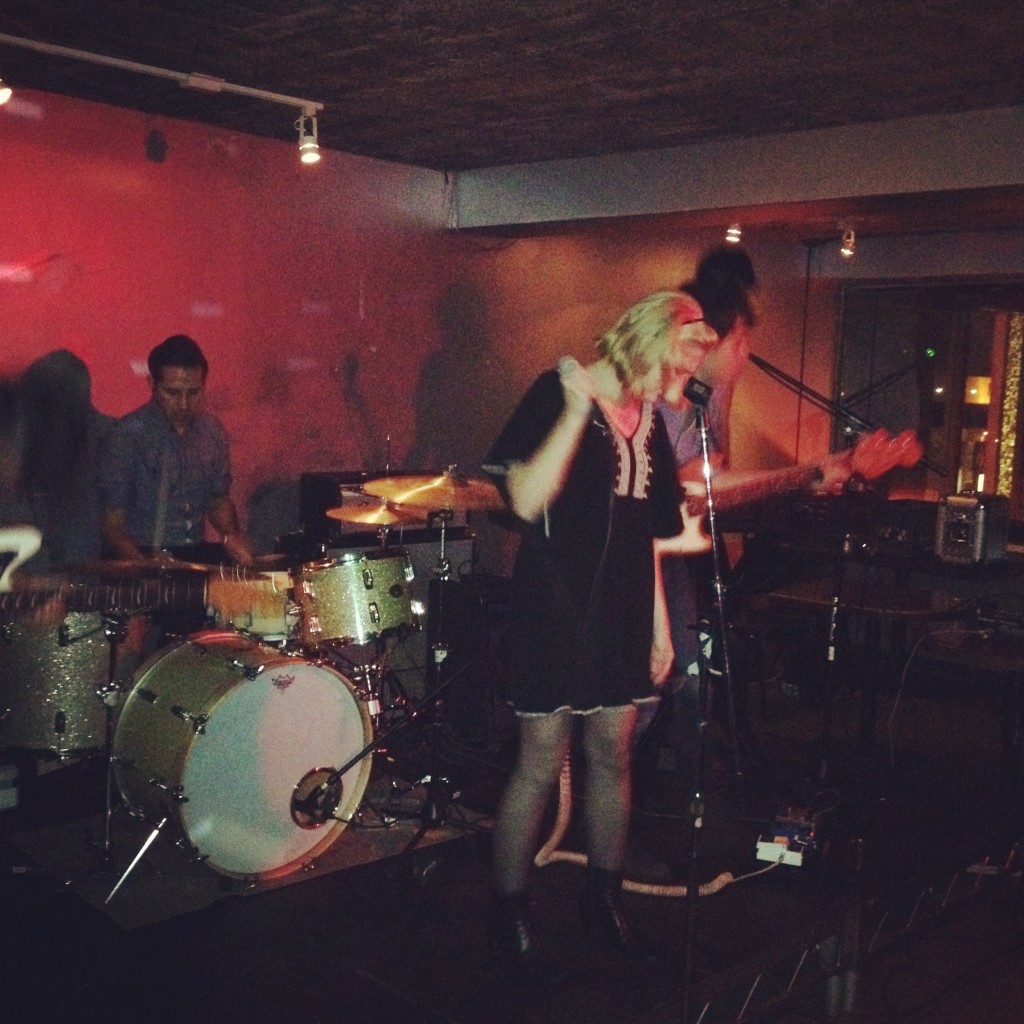 I was completely unfamiliar with The Royalty before Friday night. They’re from El Paso and are on tour right now in anticipation of the May 8 release of their new album, Lovers on Victory Records. (If anyone from the band is reading this, let me know if it’s coming out on vinyl.) Frontwoman Nicole Boudreau has a ghostly, ’60s girl group voice and the band plays up on this. If a recommendation from me isn’t good enough, let it be known that my friends (who are incredibly discerning music listeners) were impressed as well. If you’re in any of the cities they’re playing on the rest of the tour, go and see The Royalty. You will not be disappointed. Go to The Royalty’s website for listening and downloading pleasure. Check them out on Facebook as well.

(Update: Just heard from The Royalty on Twitter. The new album will be available on colored vinyl, which you can pre-order through Victory Records now. Do it.)

Turn the page if you want to see my set list from Friday night.