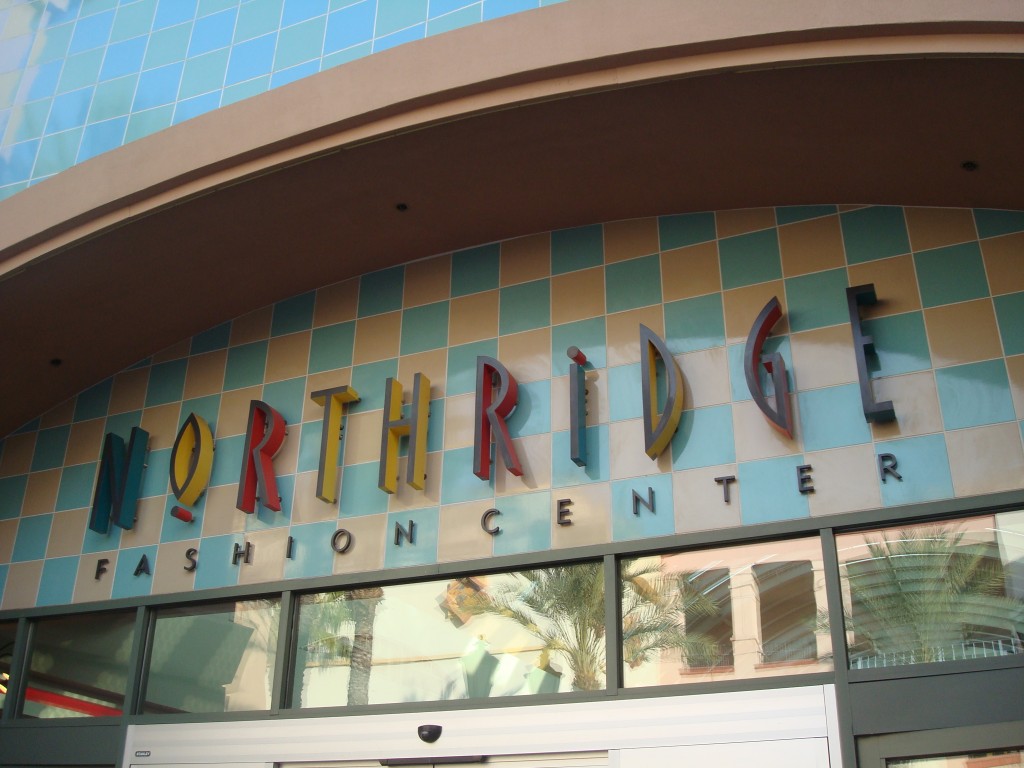 We never call it Northridge Fashion Center. It’s just “The Mall” to us, because we grew up here. The Mall was where we hung out after school, quickly changing from our uniforms to our band t-shirts beforehand. It’s where we played video games, ate crappy food and looked for cheap clothes that could easily be gothified. (How I miss Contempo Casuals and its sale rack.) I actually worked at The Mall one summer, selling Kramer posters at Prints Plus, something that I only recently realized inspired at least one scene that I’ve written.

The Mall is a lot different now. There wasn’t even a Hot Topic there when we were high school. Now there are quite a few stores that kind of pattern themselves after that behemoth. There’s even a store that sells anime merchandise. We were excited to see FLCL DVDs. Spencer’s plays dubstep and sells Deadmau5 shirts. There’s a store dedicated to rave clothing. 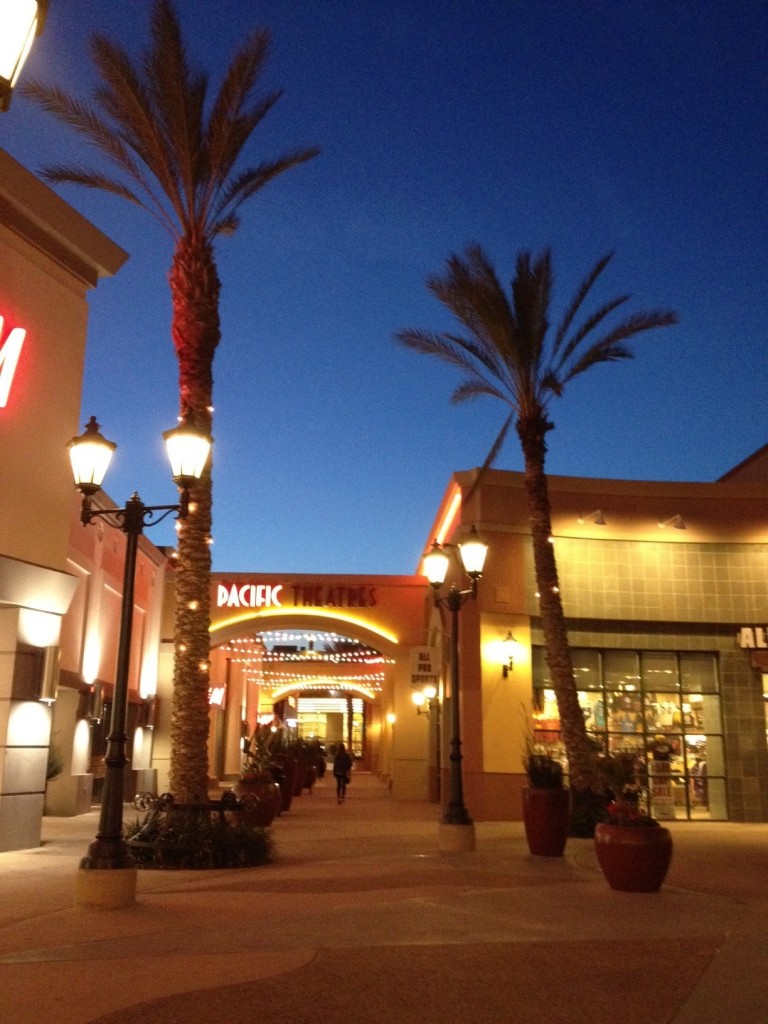 But The Mall is largely desolate. There wasn’t that rush of kids hanging out after 3:30 p.m., no one dressed in a half-uniform. A lot of the storefronts were vacant. There was hardly anyone in the food court.

Still it was inspiring. After a slice of mall pizza, we made some really important decisions about Animal Sounds. I guess that’s the important part of the post.

Right now, Jeaux is drawing Chapter 1 and I’m writing Chapter 2. Since this is a webcomic and we intend to update frequently, we’re trying to get enough work finished so that we don’t fall behind after we launch.

We set a release date. We’re not announcing the release date yet, but it’s there.  All will make sense in a couple months.

And then there’s the glow stick. 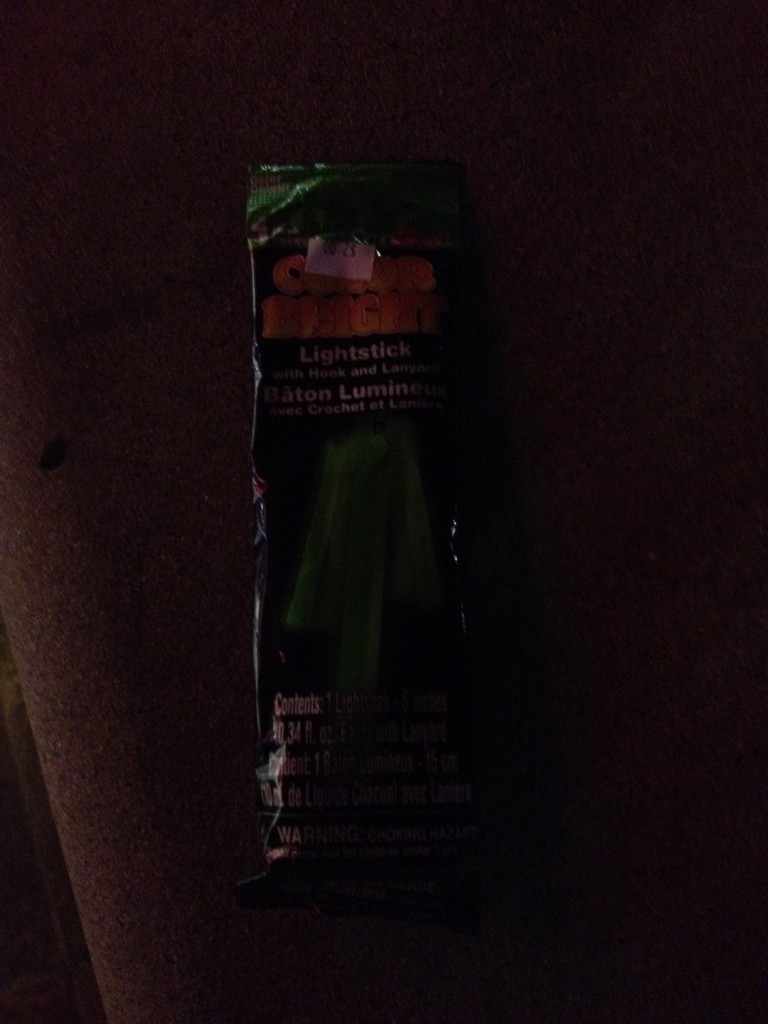 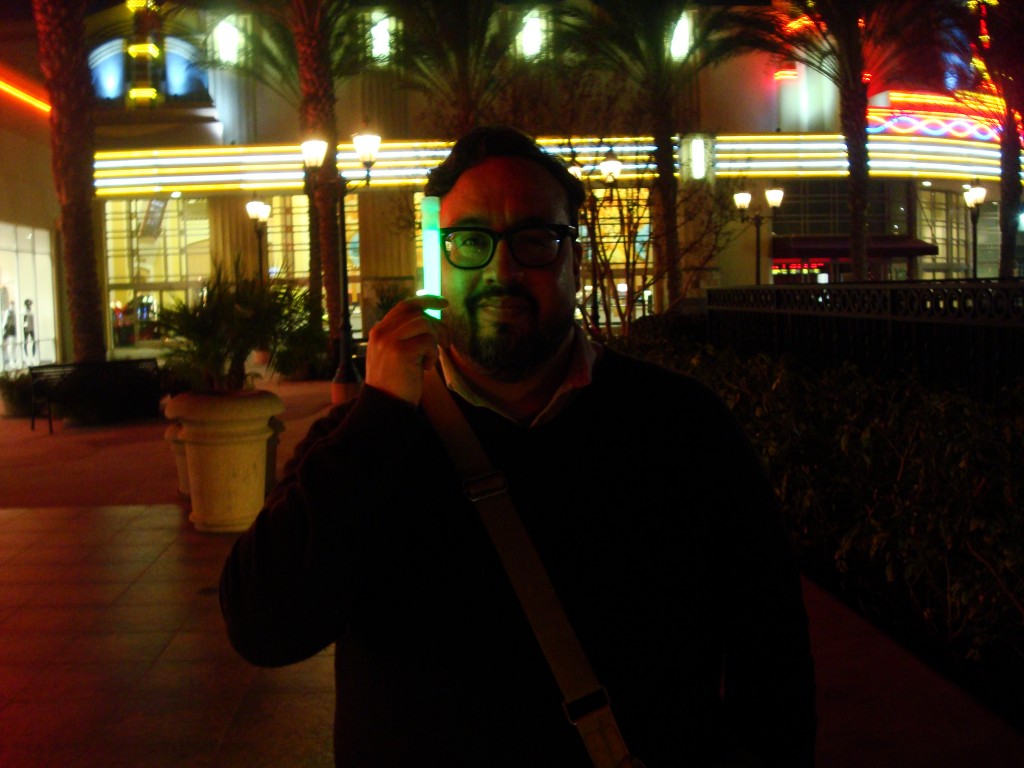 This is going to be really important to Animal Sounds. I can’t tell you why or how, but know that we are one detail-oriented team.

That’s really all I can reveal for now. Stay tuned, though, because Jeaux and I will keep updating on our progress as we try this self-publishing thing.

Make sure you read Jeaux’s update too.