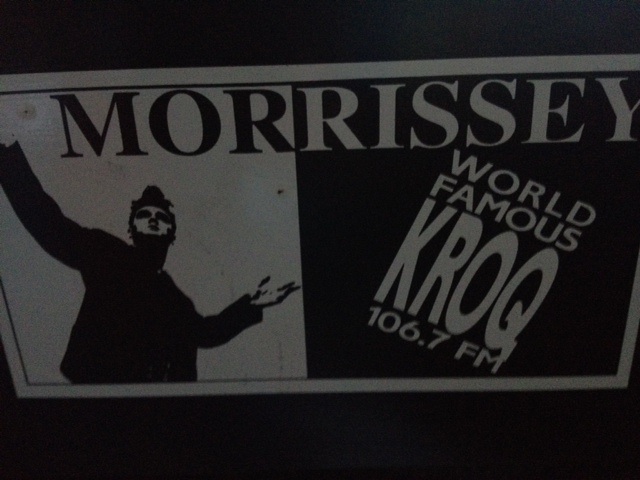 If you had asked me for a Top 10 list in 1991, it wouldn’t be this.  Back in 1991, I would have added Morrissey’s Kill Uncle and Siouxsie and the Banshee’s Superstition just because I was a huge fan of the artists. I was in denial of the fact that they are both subpar albums. I also would have mentioned Nevermind. Needless to say that I’ve since tired of that album. However, many of the albums here would have been on my real 1991 list. Others I didn’t hear until a couple years later. Regardless, I think all of these are worth a few plays in 2011. Get to it.
END_OF_DOCUMENT_TOKEN_TO_BE_REPLACED

I wanted to start off this blog with a bit of good news. I’m joining the team of Club Underground. This is from the party’s newsletter:

Club Undergroud welcomes the lovely DJ Liz O. & the equally lovely DJ Bip Jeffington to our team. Both Liz & Jeff have guest DJ’d for Underground in the past and the response is always a great, so we look forward to having them aboard in 2012 and beyond!
Both Liz & Jeff have DJ’d at some of LA’s best clubs as well as having producing their own successful nights/events.
Full DJ profiles coming soon on our new website (launching soon) and on future email blasts.

Club Underground is one of my favorite parties in L.A. and I’m really happy to be joining the team and have the chance to spin amazing Brit pop, indie and electro records regularly.  To celebrate, let’s dance to the song after the jump.
END_OF_DOCUMENT_TOKEN_TO_BE_REPLACED